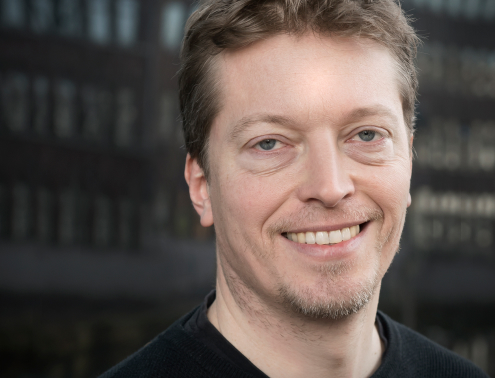 Joppe de Ree works at the Erasmus University Rotterdam. After he left for Indonesia in 2010 for a job at the World Bank, he became interested in the causes of the sometimes large differences in educational outcomes between countries, schools and individuals. Today he’s focusing primarily on education in the Netherlands. Prior work has appeared in the Quarterly Journal of Economics, the Journal of Public Economics and the Journal of Development Economics, among others.