What does the research say?

Elementary schools are strongly segregated in the Netherlands. The segregation leads to ‘bubbles’ of like-minded people, in which especially the educational level of parents is important (and has become increasingly important). Ethnic segregation is declining in primary education. In addition, there are large differences in municipalities in the dissimilarity index, a common measure to investigate segregation. This index reflects the percentage of pupils that would have to move away from school in order to achieve a proportional distribution. In the G4 this percentage is high, around 70%. Partly we observe this because students tend to go to school in the neighborhood, and neighborhoods are also segregated. Another part is due to parents choosing specific schools. Different types of schools contribute differently to segregation. Some educational concepts or denominations lead to stronger segregation, other schools are desegregating.

What are the main conclusions? 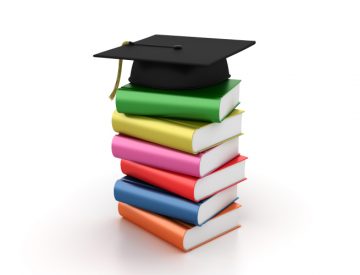 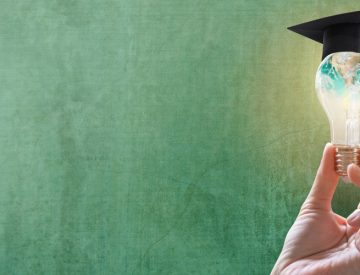 How do we look at the quality of education? In our conceptual model we highlight several viewpoints on determining quality. 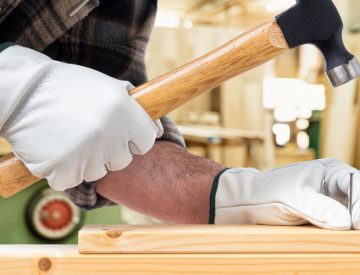 Grab a hammer and participate!

The oration of co-founder of the Education Lab Netherlands Inge de Wolf, in which she discusses the importance of research into mechanisms in the education system.