The effects of accelerating the curriculum

The effects of extending the curriculum
What does the research say?

The aim of this paper is to estimate the causal effects of an accelerated curriculum, in which students progress through the course material faster, on cognitive and non-cognitive outcomes. The study employs two methods: First, the study makes use of the cohorts before and after the introduction of the possibility to accelerate and of classes which are and which are not considered for acceleration using a Difference-in-Differences (DiD) strategy. However, it seems reasonable that the best students benefit from this policy, while it is less clear that the less able students would benefit. Therefore the study also employs a second method in which it only looks at the effects for the marginal student. For this, the study uses school grades to employ a fuzzy Regression Discontinuity Design (fRDD). Using both methods, the study finds that after one year the students who accelerated scored significantly higher on certain sub scores of the mathematics tests. The study finds no definitive results on non-cognitive skills: Using the DiD, the study finds that this positive cognitive effect is countered by lower scores on the teacher rated scores on perseverance, concentration, and conversation skills. For the marginal student, the study finds almost no effects on non-cognitive skills. 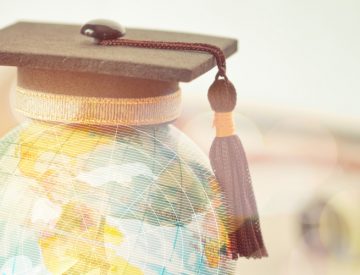 Teacher Literacy and Numeracy Skills: International Evidence from PIAAC and ALL 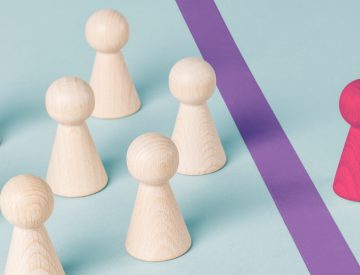 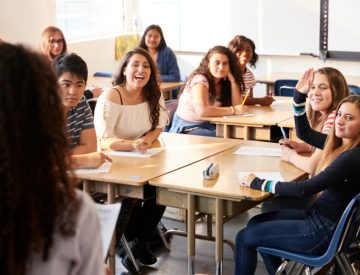 The careers and skills of teachers in the Netherlands

A good teacher makes the difference. How do the careers and skills of teachers develop in the Netherlands?